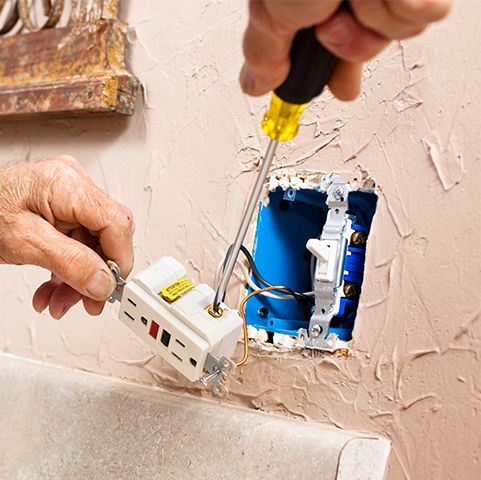 GFCIs prevent humans from becoming a path to ground if there were a fault. GFCI outlets have sensors to measure the current moving in and out. When the current makes contact with a human or other abnormal changes in the current flow to ground, the GFCI senses this and interrupts the flow of the current by shutting down the circuit.

Because water conducts electricity, it is especially important to install and maintain GFCI outlets in areas where water and electricity could come in contact, including bathrooms, laundry rooms, kitchens, and garages. GFCI receptacles include two buttons, test and reset, which are typically black and red. Outlets should be tested once a month, and if the outlet stops working, reset the breaker.

AFCI breakers help prevent electric fires, caused when electricity leaks out of decaying or damaged wiring. Electric fires, which spread quickly through the wiring behind walls, are very deadly and can cause significant damage. Arc fault circuit interrupters sense electricity leaking from the wiring and shuts the system down. They also protect against electrical fires caused when appliances such as an iron or clock radio fault. AFCI outlets or circuit breakers are required in most rooms of your house.

Stafford Home Service can complete an electrical inspection of your home to determine if upgrades to GFCI and AFCI circuits or receptacles are necessary. We also offer troubleshooting and repair services. Contact us for more information on GFCI and AFCI repair or installation.

reliable brands we use

READ WHAT OUR CUSTOMERS HAVE TO SAY

STAY UP TO DATE

During the frigid winters in Minnesota, it is crucial that you have a safe heating system in your home. The last thing you want to deal with is an inefficient and broken-down furnace. If the heating s…CONTINUE READING>

Comfort is probably your main priority for your home as a homeowner. After a long day at work, leaving the gym, leaving school, leaving anywhere; you want to relax and be comfortable in your home. Air…CONTINUE READING> 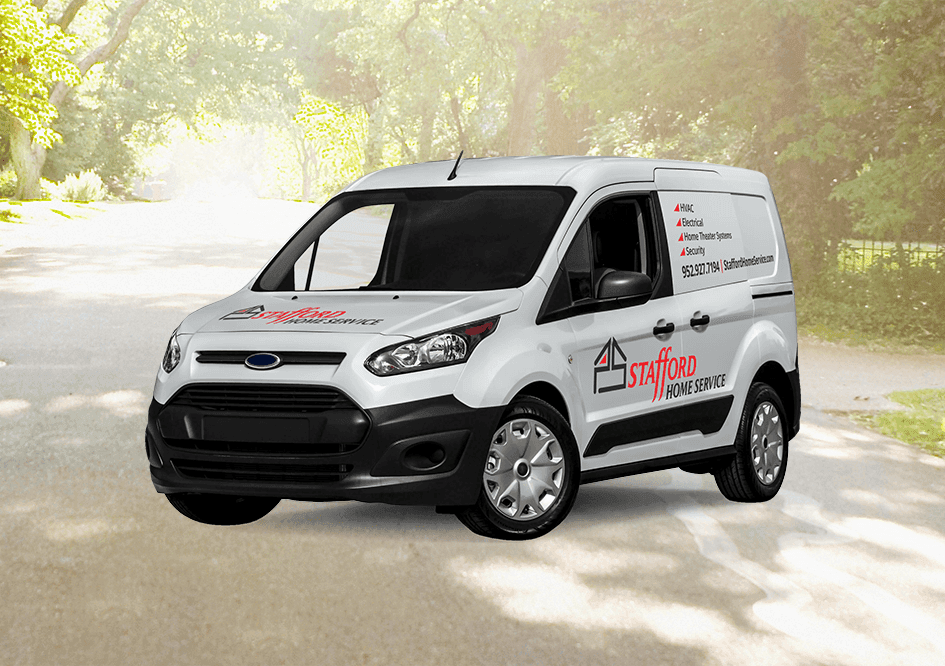